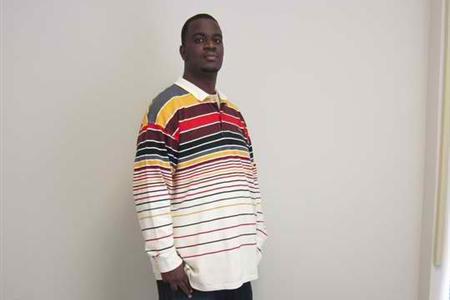 New Talent Choice was founded by Ceo Akini jeffrey in the summer of 2005. For years it's been under the umbrella of Atls Talent. Akini Jeffrey, a native of Georgetown Guyana has worked his way around the entertainment industry for the past 15 years.

In Feb 1998, Akini started out in radio as an intern and worked his way up to becoming a morning show producer for three of Atlanta's major morning shows.

Akini decided to take on the venture of Talent Casting in 2005 once he realized that he had an eye for talent.  Akini Jeffrey is credited as helping to jump start the careers many celebrities such as Phaedra Parks of the Real Housewives of Atlanta, rap artist YungJoc,  and supermodel Rosa Acosta just to name a few.

Servicing all of your casting needs